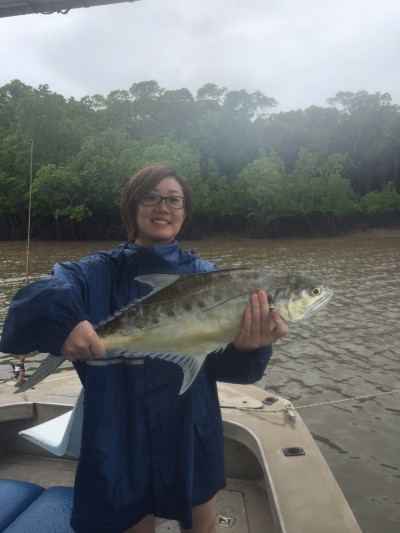 Cairns Trinity Inlet
Cairns Fishing Report 21st of March 2016
Summary
Small tides and a lots of rain, the temperature was 30 degrees so it was warm fishing. Some big fish were caught so everyone was happy.
Author
Jon Hangodi
Published by
Paradise Sportfishing Adventures
Logo